Experience the four pillars of Community, Scholarship, Leadership, and Service.

The CalGreeks community is comprised of 2,800 life-long, undergraduate members in over 60+ local, national, and international fraternities and sororities. In addition to their chapters, members have the opportunity to participate and take leadership roles in CalGreeks affinity groups and governing councils. The Fraternity & Sorority Life team provides direct advising to the CalGreeks community and supports individual members, officers, chapters, and councils in promoting the four CalGreeks pillars: Community, Leadership, Scholarship, and Service. You can find CalGreeks Advising in the LEAD Center at 432 Eshleman Hall.

1870: Zeta Psi, the first fraternity at UC Berkeley was founded. 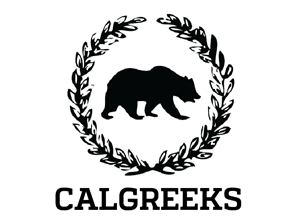 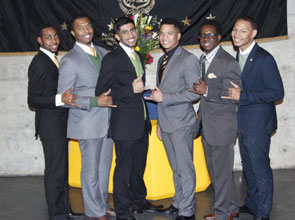 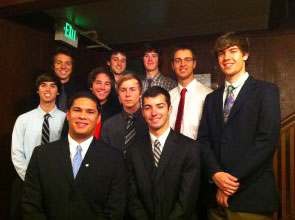 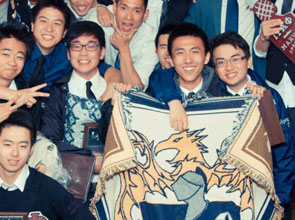 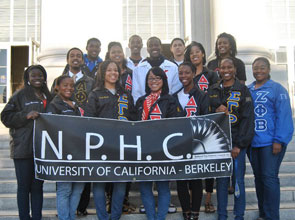 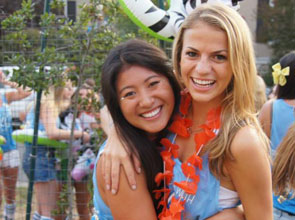 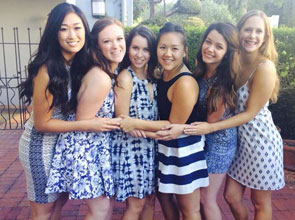 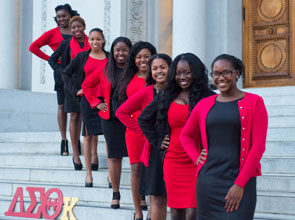 2007: Multi-Cultural Greek Council formed. For the first time all recognized single-gender fraternities and sororities are members of a governing council 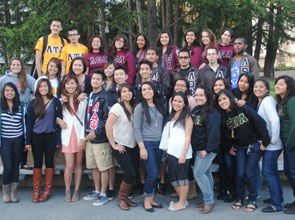 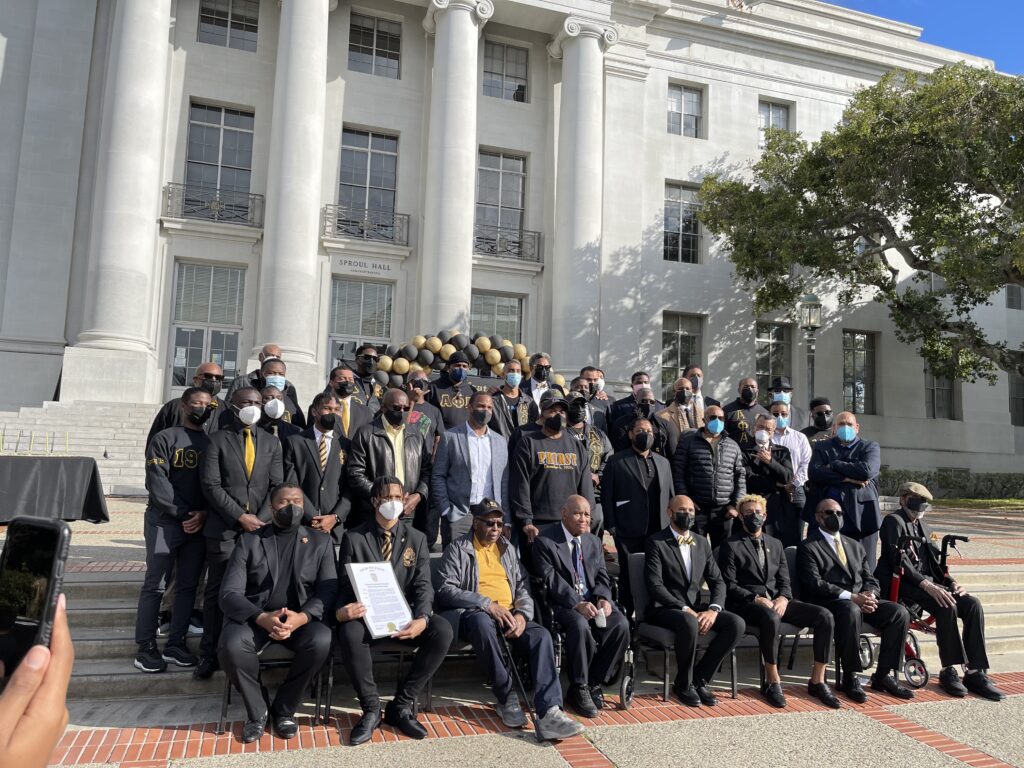 Learn more about the history of fraternity and sorority properties in Berkeley.